Visitors may collect minerals in either of the museum’s two collecting areas. The larger of the two is the world famous Buckwheat Dump and the other is handicap-accessible and located just behind the Museum.

The Buckwheat Dump, a field of rock 3.5 acres in extent, is the main collecting area for our visitors. Originally used by the New Jersey Zinc Company as a place to dump unwanted rock from the mine, the Buckwheat Dump has gained worldwide fame over the years for the rare minerals found there. Though thousands of tons of rock have been removed by collectors from this dump – it has been a popular collecting spot for decades – new discoveries are still being made, including, in recent years, three mineral species new to the area. The prospect of finding rare fluorescent minerals, such as bright yellow-fluorescing cuspidine, also entices visitors. The Buckwheat Dump is reached by descending an unpaved, earthen ramp to an area 60 feet below the level of the museum building.

A darkroom facility with ultraviolet lamps is available to allow visitors to examine their fluorescent specimens before deciding which to keep.  A display of the most common minerals is provided near the exit door to the collecting areas. 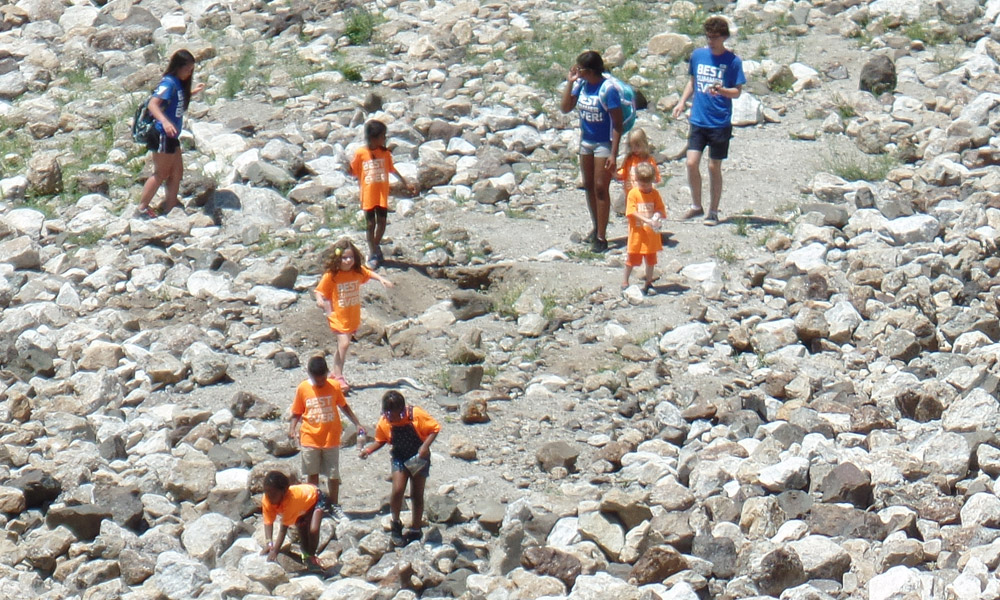 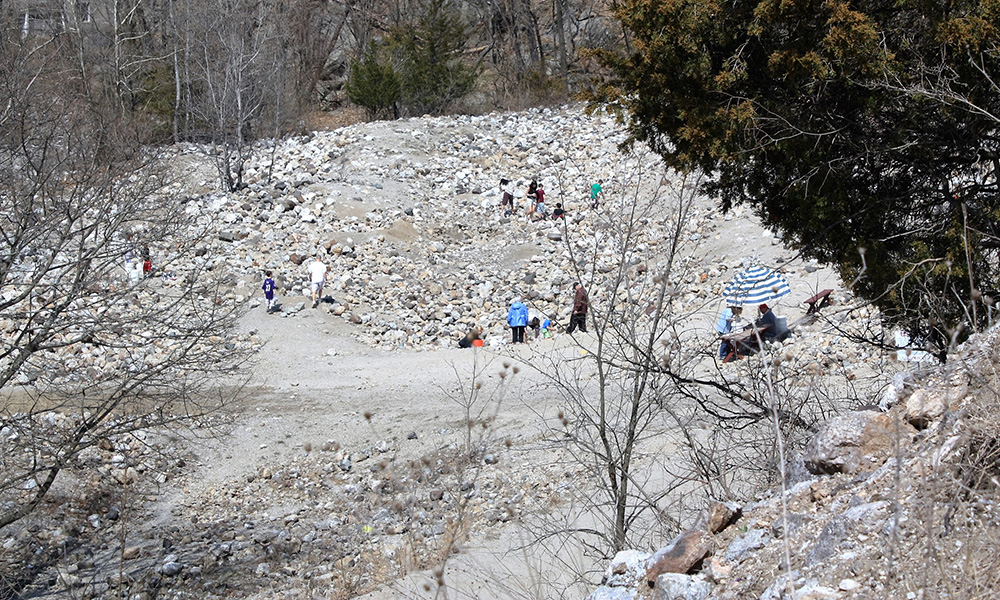 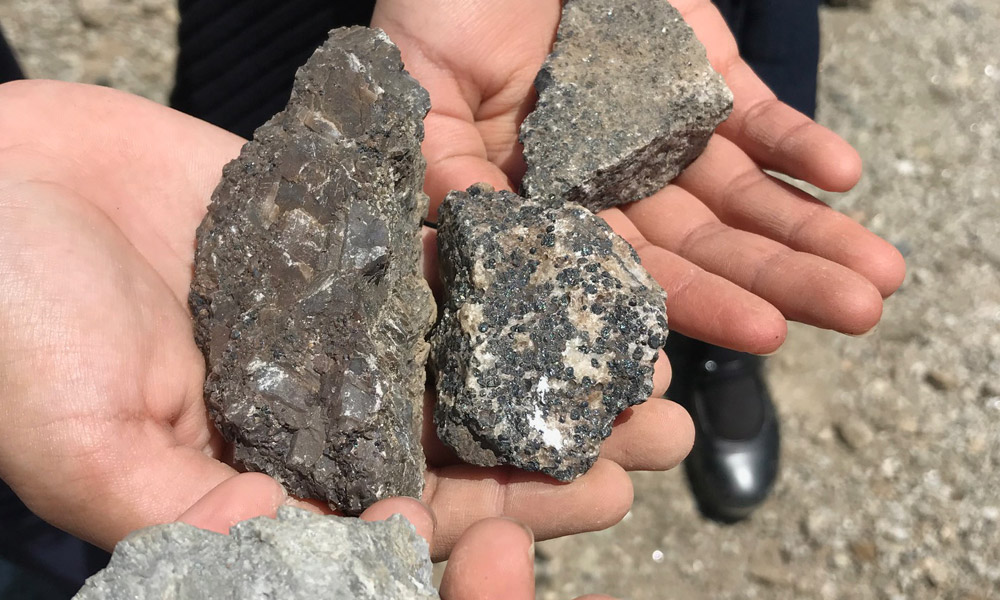 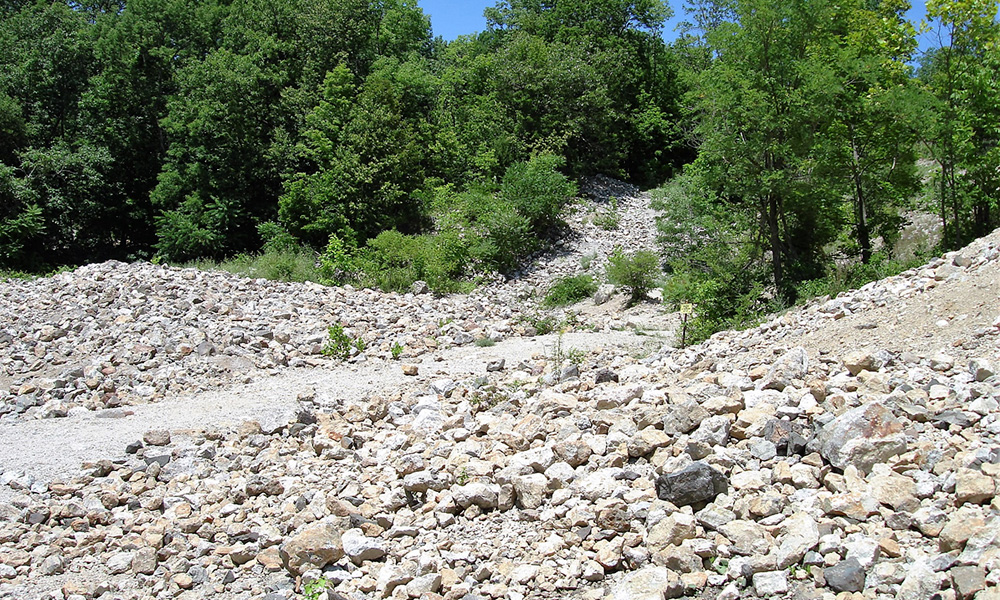 Attention Junior Paleontologists!Came and dig your way through mounds of sand to uncover fossils or gemstones. After identifying your finds, choose the special one you wish to keep and take it home.

Gem screening is another hands-on activity offered by the Museum for visitors of all ages. Participants purchase a large bag of mine rough containing hidden “gems,” which they recover by washing away the sand in water. 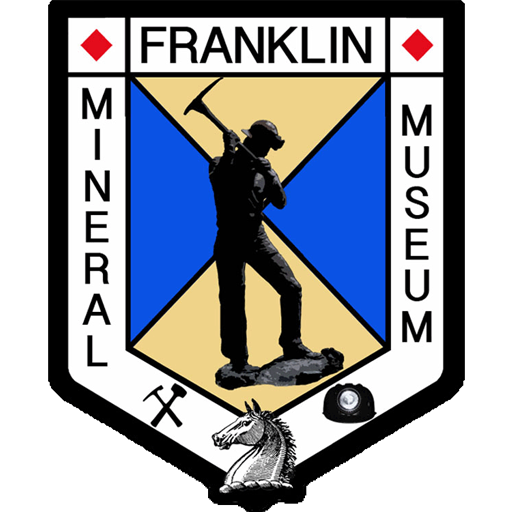